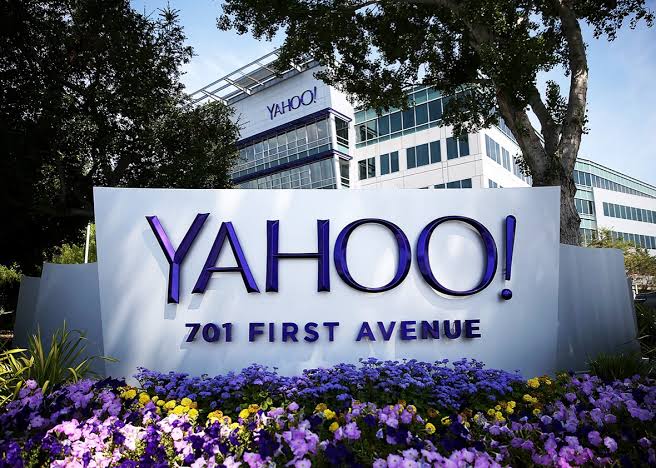 One of the largest consumer internet hacks has bred one of the largest class action settlements after Yahoo agreed to pay $50 million to victims of a security breach that’s said to have affected up to 200 million U.S. consumers and some three billion email accounts worldwide. In what appears to be the closing move to the two-year-old lawsuit, Yahoo — which is now part of Verizon’s Oath business [which is the parent company of TechCrunch] — has proposed to pay $50 million in compensation to an estimated 200 million users in the U.S. and Israel, according to a court filing. Finally, those who paid for premium Yahoo email services are eligible for a 25 percent refund. 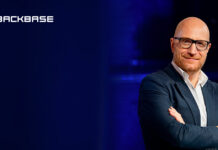 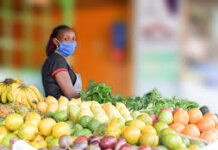 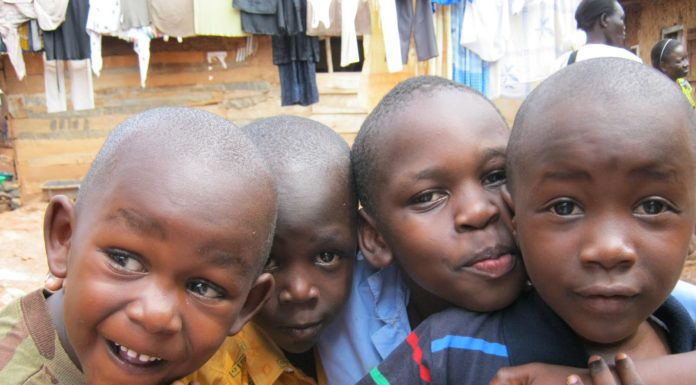 Launching Islamic Corporation for the Development of the Private Sector (ICD)’s...