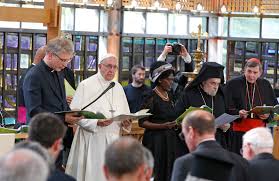 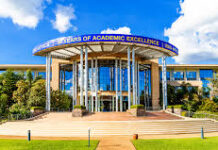 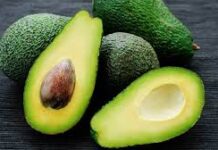 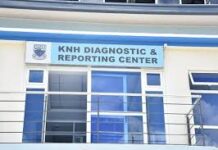 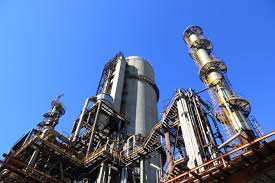 Tuskys predicts a 30% festive season growth this year with local suppliers to the...

IN KENYA, AN APP LINKING PHYSICALLY DISABLED JOBSEEKERS TO EMPLOYERS