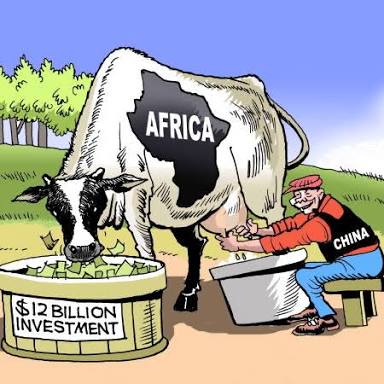 ATLANTA, United States of America, August 13, 2018/ — Look out Donald Trump, while you’re not watching, China is quietly stealing a continent from you. And India may not be far behind.

Currently, the battle for supremacy on the African continent is being fought out between the leaders of Asia’s two superpowers — China and India — and, for the most part, the United States is nowhere to be seen.

Chinese President Xi Jinping and Indian Prime Minister Narendra Modi all but tripped over each other last month crisscrossing the continent on personal goodwill visits.

Meanwhile, the President of the African Development Bank had to come hat in hand to Washington, where, a source with knowledge of the situation told me, all he got to see were some officials in the Treasury Department.

President Trump has still not visited the continent and has not announced plans to do so.

Why should we care? China and India care deeply. After all, Africa is home to Nigeria — poised to become the world’s third most populous country and all the challenges that poses in terms of more jobs for an increasingly youthful population, not to mention food and infrastructure.

But it’s also where critical, strategically essential minerals including lanthanum, cerium and neodymium, essential for the electric cars of the future, are located.

And as Akinwumi Adesina, the President of the African Development Bank, told me this week, “there are 400 million hectares of arable land in the savannas of Africa” that will “determine the future of food in the world.” 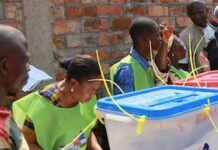 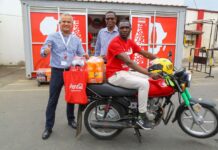 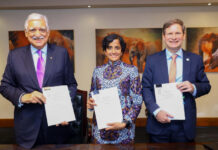 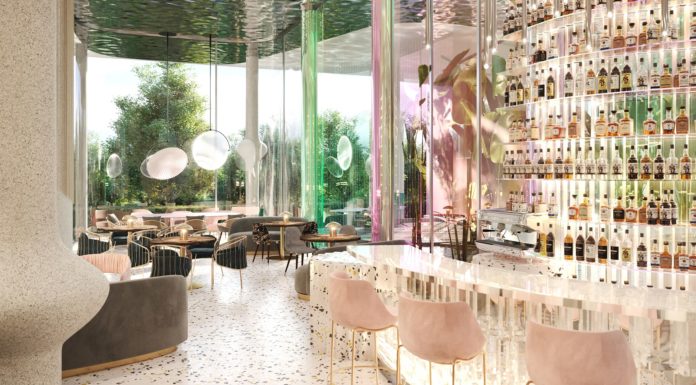