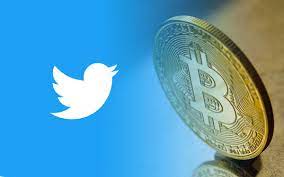 Twitter announced that it is introducing in-app tip payment using Bitcoin. The new feature will start rolling out among iOS users, and Android users will see this feature soon as well.

On September 23, Twitter announced that users can now tip their favorite social media accounts using a variety of payment methods, including Bitcoin. The social network introduced Tips as a test feature in May and is now looking to its wider rollout. The bottom line is that account creators can get tips from their followers for the content they created. Twitter wrote that the tip will now be available globally to all Apple iOS users this week and will become available to Android users in the coming weeks.

In initial testing, users were able to tip in fiat currency using more traditional payment services such as Square’s Cash App and PayPal’s Venmo. Twitter has now integrated the Strike Bitcoin Lighting wallet service to enable creators to tip with Bitcoin. The company will also allow users to add their Bitcoin addresses in order to send and receive cryptocurrencies.

In addition, Twitter said it was also experimenting with a feature that would allow users to authenticate and showcase their collections of NFT digital assets on a social network. This is a way to support the creators of digital art, although no other details have been revealed about this project.

The CEO of Twitter is a long-time supporter—and one of the most active supporters—of Bitcoin and aims to attract users to the cryptocurrency. He said that Bitcoin is the most important thing to work on because it will bring peace to the world. 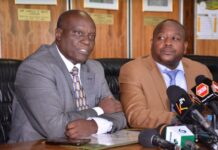 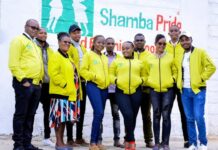 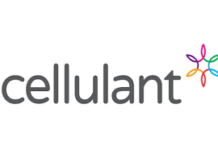 OGILVY AFRICA CONTINUES TO SHINE WITH IMPRESSIVE WIN AT THE 2018...

GROHE Is the Driving Force of the Digital Transformation in the... 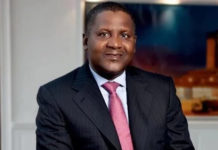 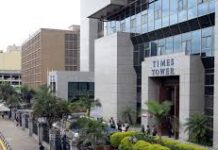 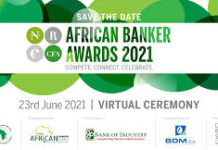 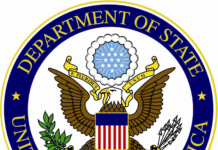 Africa Gears Up: How A Continent Is Working To Become The...