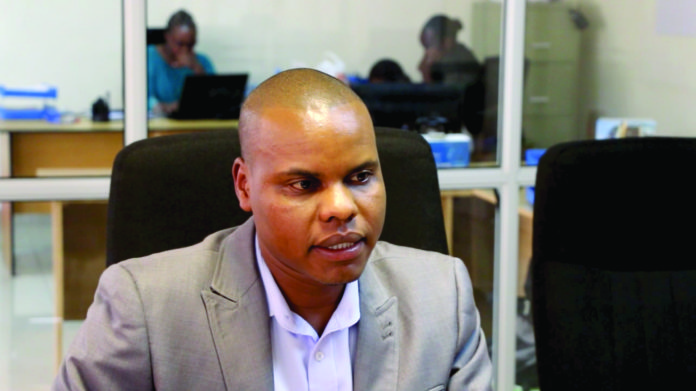 Far flung communities can now light a bulb, thanks to solar kiosk e-hubbs

One in seven people in the world have no access to electricity to help them cook, keep food fresh and learn, according to figures from the International Energy Agency.
Nowhere else in the world is access to electricity a bigger challenge than it is in sub-Saharan Africa and developing regions of Asia. In Kenya, most people in rural areas stay in darkness when night falls.
This means that school children do not have a source of light to study. For many of these, the alternative is costly kerosene which is not just a pollutant but also presents a health hazard.
To plug this gap, a Berlin based company is offering a solution in the form of solar energy through solar kiosks. “Solar kiosk serves as a complete energy and business outlet for solar products, fast moving consumer goods and energy services. The models come engineered from Germany, with all the components and electricals,” explains William Mukaria, MD Solar kiosk Kenya.
Using the solar kiosk e-hubb, off grid communities can access a range of services, from charging their mobile phones to purchasing perishable goods and cold drinks.
“When someone is in a place like Narok, and wants to buy a drink, the necessity of refrigeration is undeniable. A chilled drink is a totally different product from one that is not. Such needs make the solar kiosk services highly demanded especially in such areas.” These paroducts are made available to residents in far flung areas without any additional costs.
Food items can also be bought at the solar kiosk for the same rates as in other regions. “We realised that sellers are exploiting locals and selling stuff at high costs,” he says but clarifies that the firm’s primary focus is to make solar energy accessible to such communities.
From the solar ehubbs, communities can also buy energy saving jikos as well as charcoal to lower their household spending costs, improve their health, and create a platform for furthering self-development.
Solar kiosk has the biggest choice of solar lanterns, photo voltaic panels and home systems in Africa. “All our products are tested in a solar kiosk in Germany and approved for quality. That is why we rarely have customers come back to complain after buying our products. In addition, we give a 24 month warranty to assure our customers of safety.”
Other items on sale at any solar kiosk include bulbs, batteries and converters as well as solar hot water boilers. “We know they know about the solar but we give them a new value proposition, they can buy from us, enjoy other services and also get after sales services.”
Considering that many communities do not have access to grid electricity, solar kiosk uses a formula to establish the best location for the kiosks. “Often we have conversations with the Ministry of Energy to understand which areas they are planning to connect to the grid so that we can focus elsewhere,” says Mr Mukaria.
Already, the firm has established over 22 kiosks across the country. The kiosks are located in Western Narok, Eastern Machakos and Central Kajiado. The firm intends to open more branches reaching out to communities living around Lake Victoria, Homa Bay and Kwale near the Indian Ocean.
In the regions where solar kiosk has already pitched tent, locals have started to feel the impact. “Our services are transformative in many ways. For instance the transition from using harmful sources of energy such as firewood and kerosene to a clean source of energy which is solar.”
Solar Kiosk Kenya recognises the power of energy savings as a catalyst for positive transformation in the lives of rural communities.
“Another way in which we impact on people’s lives is through saving money. Considering that buying a solar panel is a one-off expense, as compared to the regular buying of kerosene, our customers are able to save money.”
Recently, green energy initiatives targeting rural populations have been on the rise. From the US-led Power Africa Initiative and Electrify Africa Act to the African Development Bank’s new deal on Energy for Africa and the United Nations’ Sustainable Energy for All Partnership, these initiatives show that there is an energy gap in Africa.
“Looking at the solar distribution especially in off-grid communities, it is not that these communities don’t know about solar energy, but the services are inaccessible to them,” observes Mr Mukaria.
Access to electricity is fundamental to opportunity in this age. It is the energy that allows an idea to be transformed into a real business.
Energy is the lifeline that allows families to meet their most basic needs.
Renewable energy that connects Africa to the grid of global economy is a catalyst for economic wellbeing of communities living far from the grid. This is the reason why solar kiosks are going beyond provision of energy.
Apart from serving the community, the solar kiosk e-hubb offers opportunities to local businesses as franchise partners.
“What makes us different is that we create an aspect of permanence. In addition to the solar kiosks, we have powered shops that we lease to the willing community dwellers at a fee. For example a powered barber shop can offer a livelihood to the owner of the business who will also employ three or four more people from the area,” says Mukaria to elaborate the impact of this venture in the communities in which they have presence.
Mukaria acknowledges that connecting people to the grid is an expensive affair. According to him, there are currently 45 e-hubbs in use across 10 countries, producing 120,750 kilowatt hours of energy every year. He says that there is need to scale this.
Plans are in place to reach more areas. So far, the solar kiosks are self-sustaining, providing a lifeline to more people in need of an alternative source of energy. The firm is willing to penetrate most parts of the country which are far flung, where solar panels are not yet fully utilised as a source of energy. 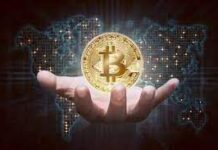 Fox Wallet Bridges the Gap Between DeFi and CeFi with the Launch of an Africa-First, New and Insured Multi-Crypto Wallet 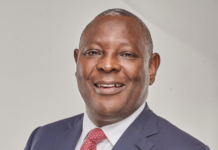 Dr. James Mwangi Recognized Among 50 Most Reputable Bank CEOs in Africa for his role in Equity’s Steady Growth 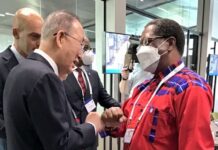 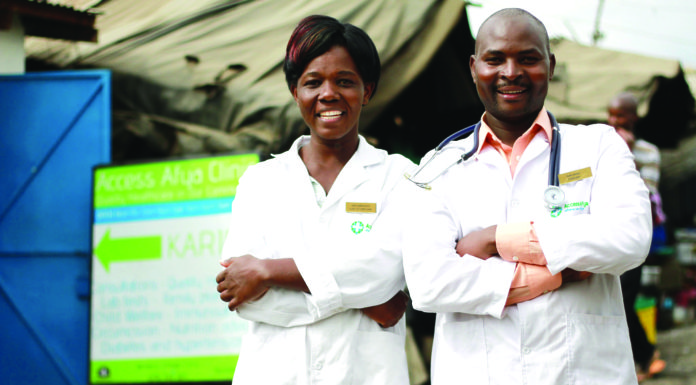 Tuskys predicts a 30% festive season growth this year with local suppliers to the...