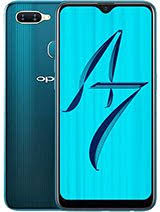 Uniquely positioned for the Kenyan market, the introduction of OPPO A7 is one of the few devices to drop in the market and offer customers high performance, quality device and trendy design.

The A series has been among OPPO’s best-selling smartphones since launch of it. The phone maker delight is to see more customers take up this product and share exciting moments especially during the festive season.

“The A7 series is a smartphone that offers its users the ultimate user experience while being very pocket friendly for the festive season. The integrity that has gone into making this phone is high engineering yet the company has seen it wise to offer the phone at a cost-effective price,” said OPPO Communications and PR Manager, James Irungu.

The A series has created a buzz whenever it is released, and now, the new OPPO A7 doubles up on the two important features that customers value most, the design and the 4230mAh huge battery (3GB RAM+64GB ROM).

A7, the first to be launched in Africa, also now introduces something entirely new to the “A” series; a unique Waterdrop screen plus premium texture on the back cover. With its entry-level price plus two beautiful color options Glaring Gold and Glaze Blue, OPPO A7 is a truly high-end design smartphone.

The artistic waterdrop screen, a first in the market, the A7 affirms OPPO’s believe that a smartphone is not just a tool for communication, but more importantly, a piece of art. The screen occupies almost all of the A7’s display except for a small droplet shaped notch.

“The small droplet shaped notch at the top on the screen of the phone, we call it “Waterdrop Screen”, inspired by a water drop that is about to fall. Natural and less obvious, Waterdrop Screen has been widely accepted as the most beautiful notch type smartphone in the market,” observed James Irungu. 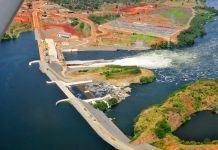 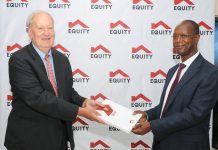 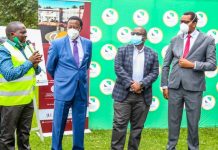 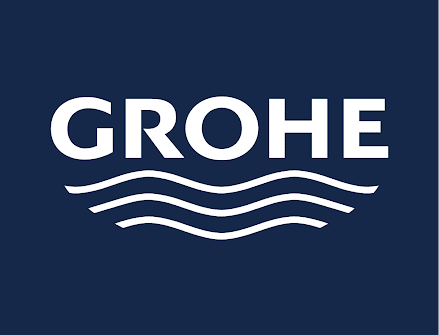 Cytonn gets Ksh.2.1bn funds from Taaleri investments with an aim to venture into affordable...

Make beautiful memories in a click with the Canon EOS 250D, the world’s lightest...