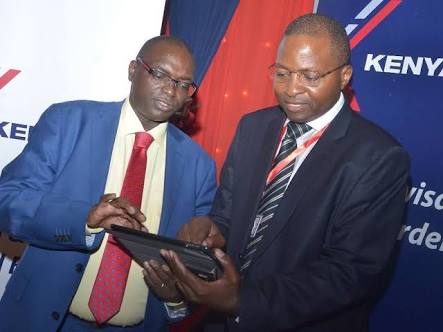 Kenya Reinsurance Corporation (Kenya Re) has posted an 8.8 per cent rise in after-tax profit in the year ended December, which the listed re-insurer attributed to an increase in its gross written premiums and investment income.

Kenya Re net profit stood at Sh3.5 billion in the period compared to Sh3.2 billion the year before.

The firm’s net earned premiums during the period under review grew eight per cent to Sh13.7 billion as the business reaped from expansion into new markets.

Acting chief executive officer Michael Mbeshi said the re-insurer, which offers covers to more than 160 insurance companies spread out in over 45 countries in Africa, Middle East and Asia is eyeing new markets across the globe in the face of stiffening competition.

“We have witnessed a steady growth in retakaful sector. We have also received a huge boost in our regional business through our expansion into southern African markets like Botswana and Mozambique as well as French-speaking West African states,” said Mr Mbeshi. 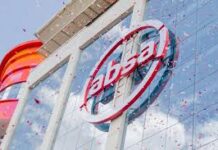 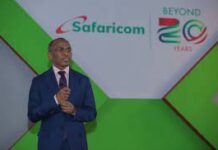 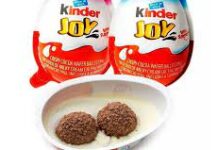 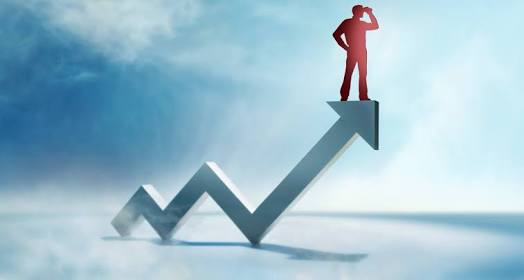 Do not fall victim to online trading scams

Sanergy and Amitruck Partners for sustainable waste management in Nairobi

Why foreign investments are important for Africa’s economic growth