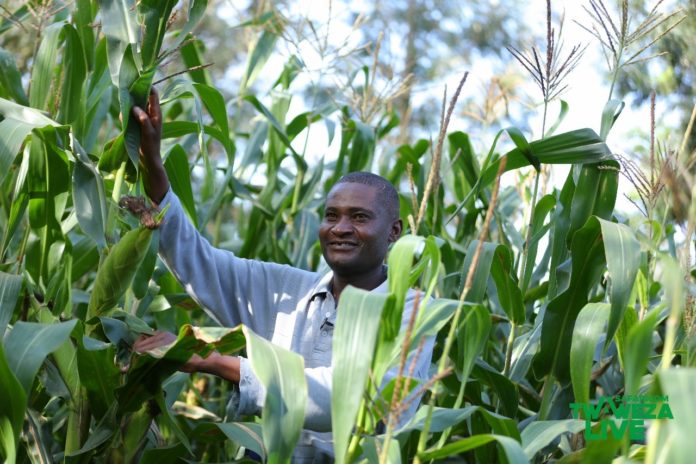 NEW YORK, United States of America
ender gaps in agriculture in Africa are holding back progress towards ending hunger and must be urgently addressed, the UN Food and Agriculture Organization’s Director-General José Graziano da Silva said at a joint event with the African Union (AU) on the margins of the UN General Assembly.

“We need to better recognize and harness the fundamental contribution of women to food security and nutrition. For that, we must close persisting gender gaps in agriculture in Africa,” Graziano da Silva said.

The Director-General called for better representation of women in governance mechanisms and decision-making processes, as well as adequate and equal access to land, financial resources, social protection programmes, services and opportunities for women in rural areas.

The findings and recommendations of the AU-FAO study The Regional Outlook on Gender and Agrifood Systems were presented at the event. The Outlook is based on an extensive review of existing statistics, gender audits of 38 National Agricultural Investment Plans and in-depth country gender assessments carried out in 40 countries.

The study’s recommendations call for a “gender data revolution” in the agri-food sector to inform sound policies and programmes, and elevating the gender benchmarks in planning, monitoring and accountability.

“Evidence shows that when women are empowered, farms are more productive, natural resources are better managed, nutrition is improved, and livelihoods are more secure,” he added.

The backbone of rural production

In some African countries, women account for up to 60 percent of the labour force in family farming. They are largely responsible for agricultural activities such as growing vegetables, preserving harvests and raising small ruminants such as sheep and goats. Women are also responsible for family nutrition through the preparation of meals.

Closing productivity gaps could increase food production and consumption by up to 10 percent and reduce poverty by up to 13 percent.

If women have the same access to skills, resources and opportunities as men, they can be powerful drivers in the fight against hunger, malnutrition and poverty. Empowering women in agriculture, value chains and trade will accelerate the achievement of the Malabo Commitments and the Sustainable Development Goals.

UN Women recently commended FAO for its achievements so far in gender equality. In 2017, FAO met or exceeded 93 percent of all performance indicators under the UN System-wide Action Plan on Gender Equality and the Empowerment of Women.

“FAO recognizes the importance of gender equality and women’s empowerment – both within the Organization and in our work where gender is a major priority. We know that when women have decision-making power, all of society benefits,” Semedo said.

“The partnership between UN Women and FAO has proven especially fruitful in turning words into concrete action. I look forward to continued, strengthened cooperation between the two agencies to unlock the potential of rural women and girls as agents of change,” Regner said.

FAO and partners are providing technical support to many African countries in order to empower rural women. One example is the Joint Programme on Accelerating Progress towards the Economic Empowerment of Women in Ethiopia, Liberia, Niger and Rwanda, implemented with the World Food Programme, the International Fund for Agricultural Development and UN Women. The Programme has already enabled more than 40,000 women to receive training on improved agricultural technologies, and aims to enhance their access to financial services and markets. 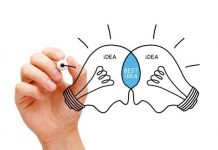 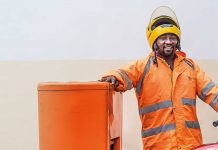 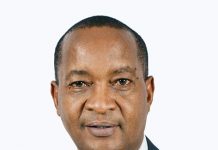 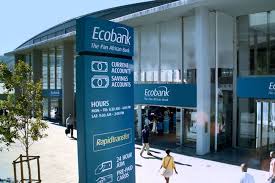 Africa’s youth see a future for Bitcoin beyond speculation

Farmcrowdy Bolsters Farmland by 175% with Launch of 7,500 New Acres

Safaricom Emerges Tops in Employer of the Year Awards