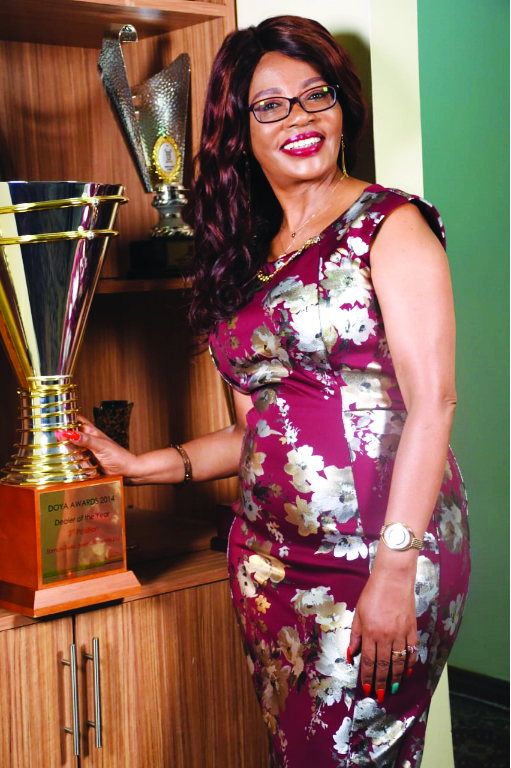 From a single shop, she has built a business conglomerate with interests in microfinance, real estate and hospitality

For 18 years, Esther Muchemi has navigated the male dominated telecommunications industry with a confident gait. Starting off with a single shop, she has beaten odds to rise to the helm of Samchi Group of companies, a business that makes millions in annual turnover. The group of companies consists Samchi Telecom, Samchi Credit, After40 Hotel and a real estate firm. Despite her success in the world of business, Ms Muchemi has a simple disposition and an unsophisticated demeanor.
When we met her at the After 40 hotel, she welcomed us with a ready smile, her amiable personality filling the room. But behind the smile is a visionary, ambitious and resilient business woman who has used determination, clarity of purpose and conviction as her building blocks on business. Her journey began in 1996 when she quit her well-paying auditing job at Ernst & Young Global for a stab in entrepreneurship. She founded Esther Muchemi and company auditors, a small audit firm based in Nairobi. Soon after, her audit firm would blossom. Five years later, she made a plunge into the telecommunications industry. With little capital, she opened a shop in Nairobi’s Koinange street, where she sold airtime and SIM cards for Safaricom and Kencell (later to be known as Airtel).
“My former colleagues could joke that I quit a corporate job to become a dukawalla,” she recalls.
She remained resolute and set out to build her company. With a capital of Shs50,000, she delivered her first order to Safaricom. Months later, she was exclusively serving Safaricom and that’s how she became one of their top airtime and lines dealer. As a fledgling company, raising capital was a challenge in the formative years. However, with her business acumen, she could get businesses to trust her and to extend credit lines, and that’s how she overcome this hurdle. But it wasn’t a smooth sail for the Othaya born businesswoman.
“Initially, we were getting a huge margin after selling Safaricom lines. Within no time, other businesses joined in and started undercutting us on price. Our margins fell sharply. Our competitors almost kicked us out of the business,” she says.
Despite the challenges, she had a noble way of growing the firm organically. Her first move was to employ 30 sales representatives who sold the lines inside the shop. It paid off handsomely.
Within years, she was making shock waves into the telecommunications industry, earning her place as Safaricom’s top dealer and top airtime seller.
In 2009, she was crowned the best dealer im distribution resources by Safaricom. In 2010, she was the best M-Pesa dealer, a fete she repeated im 2011
“I aligned my business with Safaricom’s strategy. I had made a bet on them early on, and I believed the company could become the next big thing “
Ms Muchemi has a knack for spotting opportunities. When Safaricom launched M-Pesa in 2007, she Didn’t miss the opportunity. She was their pioneer dealer, holding the first till number, 0001.
Fortunately, the company used her firm to pilot the new service. “It was an integrity test. I was happy it turned out to be a success,” she said.
Since then, she has grown her business into a network of Safaricom dealerships.
In recent years, she has also diversified into other industries, including real estate, hospitality and micro credit. The After40 hotel in Nairobi’s CBD is one of her star accomplishes. Her group of companies employs hundreds of people.
In her own right, Ms Muchemi is a seasoned entrepreneur who has won accolades from far and wide. In 2014, she was named a finalist in the EY’ Entrepreneur of the Year Award.
So, how did she do all this?
“I had to create a good idea that could solve a problem. I also had a strong conviction. Every time I felt like giving up, I could go back to my conviction.” She also shares that she had to put structures in place to allow the business to thrive. Unlike the formative years when she was the only one running the show, she has put in place structures that allow the business to run even when she’s not around.
When she talks about entrepreneurship, it’s not hard to see that she’s passionate about empowering others to pursue and reach their potential. It’s not surprising that she’s involved in many fora for empowering the youth.
Last year, she launched her book,Give Me My Mountain, that is a treasure trove of lessons and tips on how to start and grow a business.
“I invest in youth empowerment because I believe they are the leaders of tomorrow. They need mentorship to believe that whatever they chose to do can be a success.”
Looking at how she’s managed to turn a small shop into a business empire, one can easily say she has the proverbial Midas Touch. “You have to be inspired and determined to become successful in any endeavor. You also need to quit your comfort zones and to grab opportunities. In the face of challenges, you need to be irrepressible and resilient,” she advises. Having accomplished a number of milestones in the world of business, she says she’s not yet done. “I’m always on the look out for the next mountain to conquer,” she says. 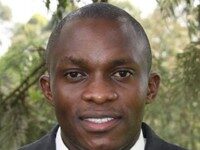 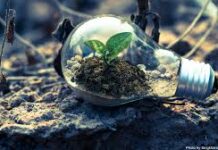 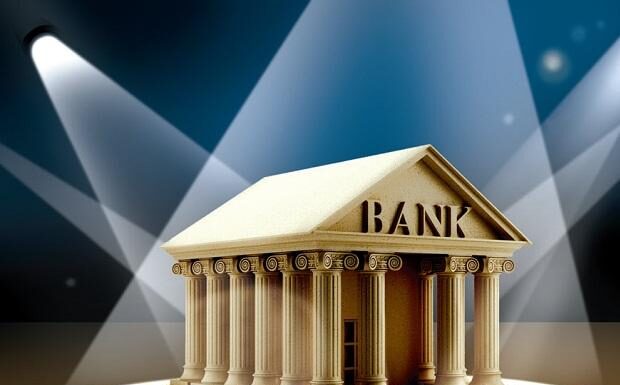 Africa Gears Up: How A Continent Is Working To Become The Global Powerhouse Of The Future

Can Africa’s energy crisis be resolved?