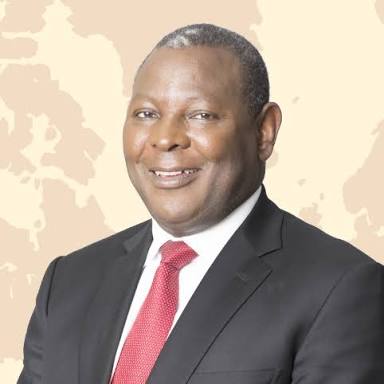 This is the first time the African Banker Awards take place in South Korea, more precisely in the port city of Busan
BUSAN, Republic of Korea,– Winners of the 2018 African Banker Awards (http://AfricanBankerAwards.com) have been announced at a prestigious Gala Dinner in Busan, South Korea. The Awards, held annually on the fringes of the Annual Meetings of the African Development Bank, celebrate excellence in banking and finance on the African continent.

East Africa dominated the awards this year. The CEO of Equity Group Holdings Plc in Kenya, James Mwangi, won Banker of the Year. His bank has seen impressive growth through a series of innovations and diversified investment channels away from consumer loans. Kenya’s Equity Group also beat off strong competition from four other shortlisted nominees to win the coveted ‘African Bank of the Year Award’. Tanzania’s Dr Benno Ndulu, former central bank governor who finished his second term last year won Central Bank Governor of the year for his work in pushing for financial inclusion as well as for sound macroeconomic management. CRDB, also from Tanzania was named the ‘Best Regional Bank in East Africa’.

South African banks dominated the investment banking and deals of the year categories. Standard Bank Group swooped three awards, including the one for ‘Investment Bank of the Year’. Standard Bank and Rand Merchant Bank in South Africa took the ‘Infrastructure Deal of the Year’ for the $5bn Nacala corridor rail and port project in Mozambique and Malawi, one of Africa’s largest private sector funded infrastructure projects. The project covers 912km of railway running from the Tete province in western Mozambique to Nacala port on the east coast through a section of Malawi. A deep sea port at Nacala also features in the project. Rand Merchant Bank in South Africa was also recognized for the listing of Steinhoff Africa Retail that took place last year. Veteran South African banker, Stephen Koseff, won the Lifetime Achievement Award. As the co-founder of Investec he has built a global leader in banking and asset management.

The ‘Socially Responsible Bank of the Year’ title went to BMCE Bank of Africa Group in Morocco. The bank is widely regarded as a leader in sustainable finance and le Credit Agricole du Maroc won the award for financial inclusion. Ecobank won the award for innovation and also for Retail Bank of the year largely for the way it has integrated technology to considerably widen its products and reach.

Commenting on the ceremony, Omar Ben Yedder, Publisher of African Banker, commented on the impressive achievements of the banks shortlisted for the 2018 awards: “The winners of the African Banker Awards reflect the innovation and energy within Africa’s banking market. The categories that most catch my eye are the Deals of the year and the ones on innovation. They reflect the true energy and vigour of the banking sector. I cannot stress enough though the important role financial services have to play to drive the development of the continent.”

This is the first time the African Banker Awards take place in South Korea, more precisely in the port city of Busan. As a shareholder in the African Development Bank, the South Korean government offered to host this year’s Annual Meetings aiming to strengthen its long-standing relationship with Africa.

The 12th edition of the African Banker Awards, hosted by African Banker magazine and BusinessinAfricaEvents took place at the Paradise Hotel Busan. The awards which are held under the high patronage of the African Development Bank are sponsored by the African Guarantee Fund as Platinum Sponsor, the Bank of Industry as Gold Sponsor and Banco Nacional de Investimento, Mozambique as Silver Sponsor. Other sponsors include Afreximbank and Credit Agricole du Maroc. 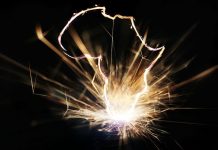 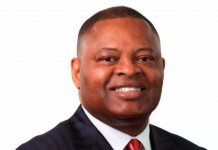 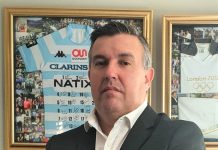 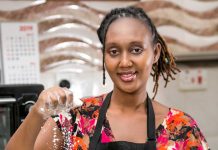 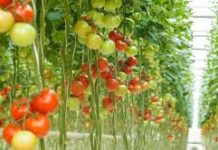 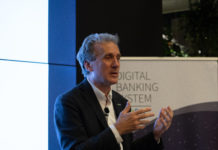 “Africa is the Silicon Valley of banking”, say co-founders of TagPay 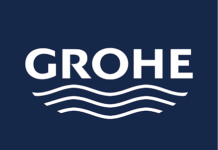 African countries need to develop a policy response to the digital...