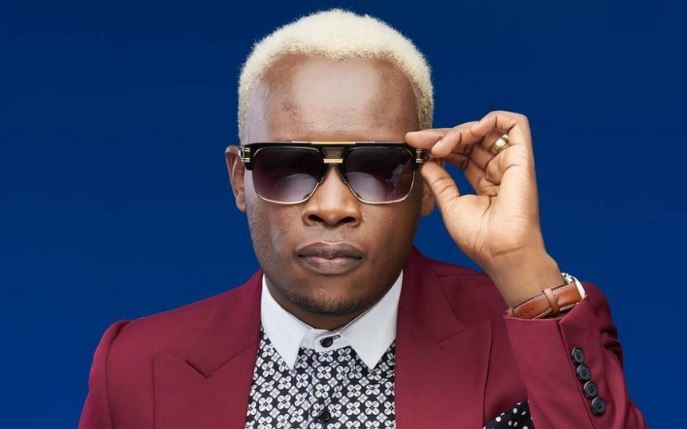 The artist plans on selling a wide range of accessories including screen protectors, earphones, headphones and phone covers.

An ambitious Owen revealed plans to have the accessories in stores across the country by partnering with dealers.

The artist revealed that he got the idea for the brand from a conversation with Macharia Thiong’o, a long time friend who is credited as the Executive Producer on several of Owen’s songs. -Business Today 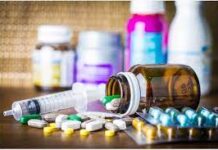 Medicines can heal, but they can also harm 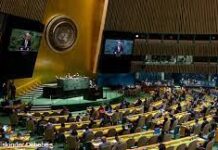 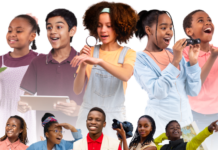 Team Sayari to Premiere Across Africa on 24 September 2022

Effective Infection Prevention and Monitoring Is the Best Way to Keep...

Change of guard at the Kenya Rugby Union Secretariat 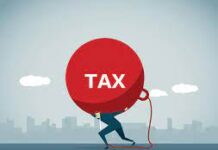 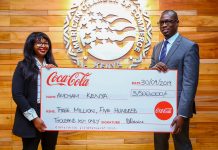 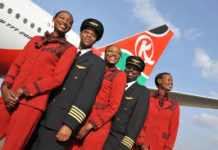 Jambojet Partners With Little To Offer Discounted Cab Rides To Its... 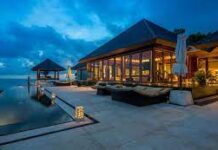