The Board appreciates Mr. Bukusi for his service to the game and wishes him the very best in his future endeavors

NAIROBI, Kenya, August 7, 2018/ — The Kenya Rugby Union (www.Kru.co.ke) Board of Directors announces to all Affiliates, Sponsors and the rugby fraternity that it has received with regret notice from Mr. Ronald Bukusi of his decision to resign as the Chief Executive Officer of KRU for personal reasons.

Mr. Bukusi was appointed CEO on February 1 2015 at a time when the game faced massive governance challenges. Through his steadfast leadership, he has inculcated a sense of professionalism in the management of the game by entrenching an independent secretariat. Major achievements during his tenure include (i) Kenya Shujaa victory in Singapore 7s leg of the World Rugby Series in 2016 (ii) Olympic participation by Shujaa and Lionesses team; (iii) the qualification of Kenya Lionesses to the Commonwealth Games and subsequent victory at Africa Women’s Sevens; and (iv) annual Game Conference. The Board appreciates Mr. Bukusi for his service to the game and wishes him the very best in his future endeavors.

Simultaneously, the Board announces the appointment of Ms. Sylvia Kamau as Ag. Chief Executive Officer of KRU with immediate effect. Ms. Kamau is currently a KRU Board Member with extensive experience in sports management. She currently heads the Leagues and Fixtures Committee. Ms. Kamau will hold the position until 31 December 2018. The Board will initiate a competitive recruitment process for the new Chief Executive and plans to fill the post during that period.

The Board congratulates Ms. Kamau on her new appointment and shall support her to achieve KRU’s strategic plan 2017 – 2021. Ms. Kamau shall hold office at a time when KRU has major activities including qualification for 2019 RWC for Simbas, Safari Sevens, Lionesses preparations for World Series qualifiers in March 2019 and Shujaa preparations for 2018-19 World Sevens Series. We appeal to all stakeholders to support Ms. Kamau as she steers the secretariat during this period. Ms. Kamau and  Mr. Bukusi will work together towards a smooth and efficient transition in the coming weeks. 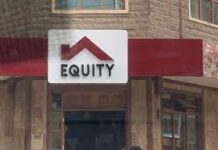 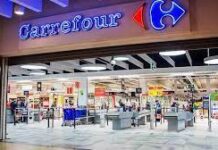 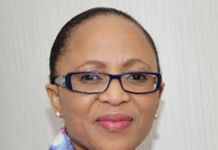 AERC Board Member appointed as Finance Minister in Lesotho 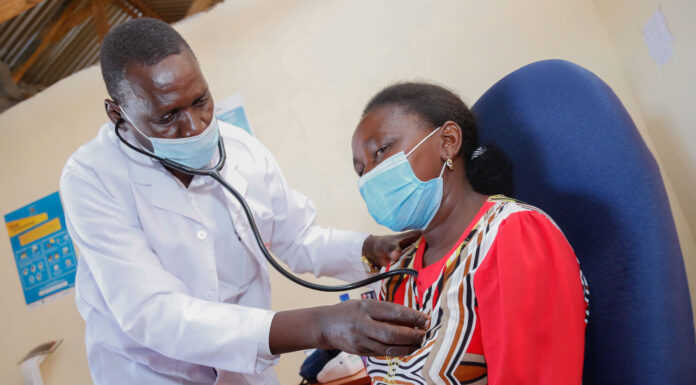 The Status Quo is Unacceptable: It’s time to normalize the narratives on African Migration, Experts Urge