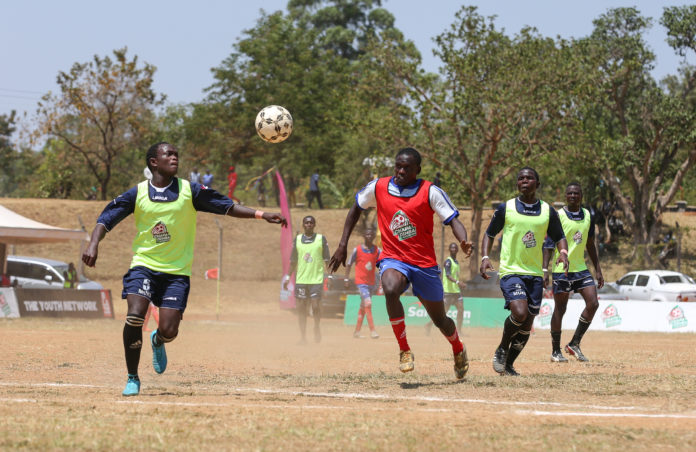 80 matches will be played on Saturday and Sunday at different venues in Kakamega and Vihiga while Busia and Butere will host 29 games on the weekend of November 3rd and 4th. The competition then moves to Nyanza, Rift Valley, Eastern, Coast, Central, North Eastern and Nairobi regions.

“We are glad to note that more youth football teams have enlisted for this year’s tournament to make it 1,600 teams up from 1,520 teams that participated in the first edition. This is due to FKF’s great work of recruiting and using their grassroots network to full effect and also because of the great feedback received from the first season’s success”, said Charles Kare, Acting Director – Consumer Business, Safaricom.

“In this second season we will also hold empowerment sessions for players across the country in conjunction with the Safaricom’s youth network, BLAZE,” said Mr. Kare.

Each team will comprise of 15 players and 2 officials for the group stages. Just like in the first season, the tournament will target aspiring male and female youth aged between 16-20 years with an aim of developing grassroots football, scouting for talent and propelling gifted players to national glory.

The regional champions will then play in a national final in 2019 where the winning teams will walk away with KES 1Million shillings in prize money.

“This season, my team and I are excited by the fact that 32 of the tournament’s most gifted players will get a chance to play with the best youth sides in Spain due to the partnership with LaLiga. This, and KES 1 million cash prize for the tournament’s winning teams has seen interest and enrollment shoot up. I am looking forward to an even more exciting season,” said Nick Mwendwa, FKF President.

This year, the competition will run in collaboration with LaLiga and FKF. The partnership will see an all-star team selected to attend a training camp in Spain during which they will play against local youth sides.

In addition, FKF will scout and recruit gifted players into the national teams and other leagues in the country. 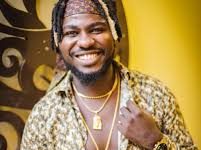 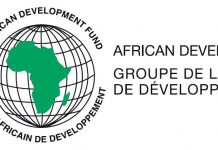 Can Africa’s energy crisis be resolved?